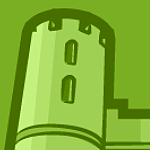 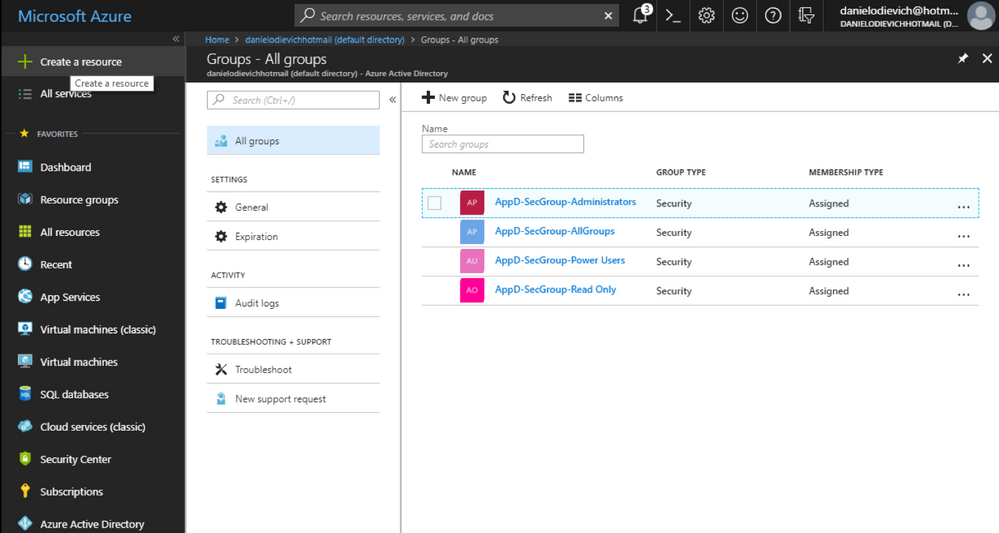 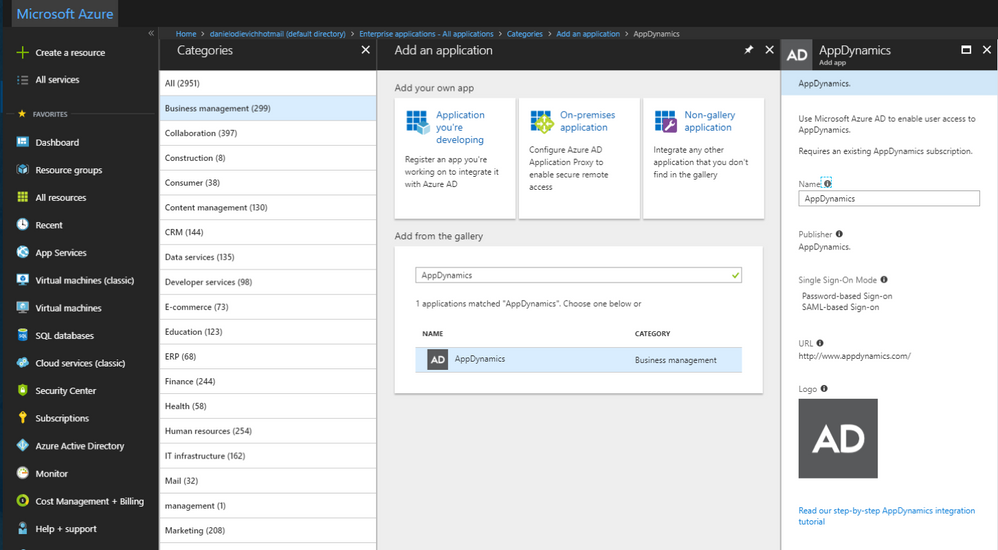 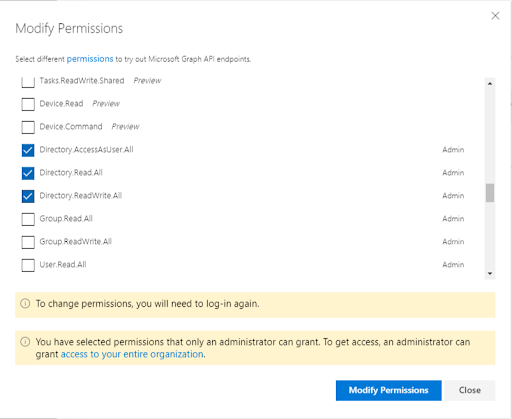 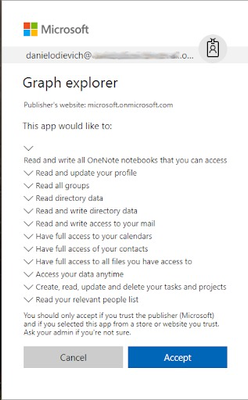 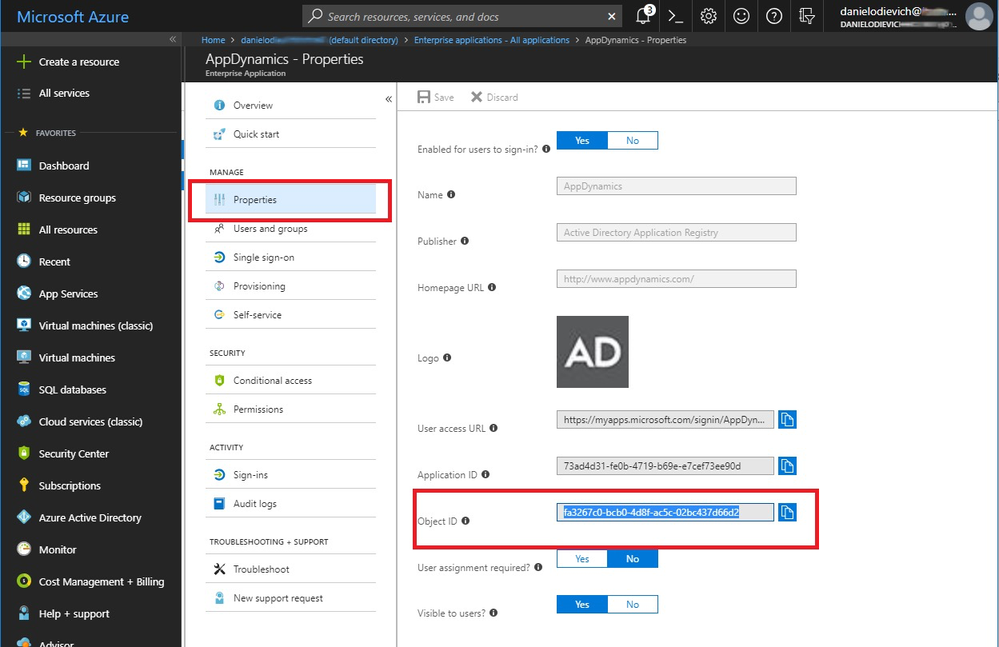 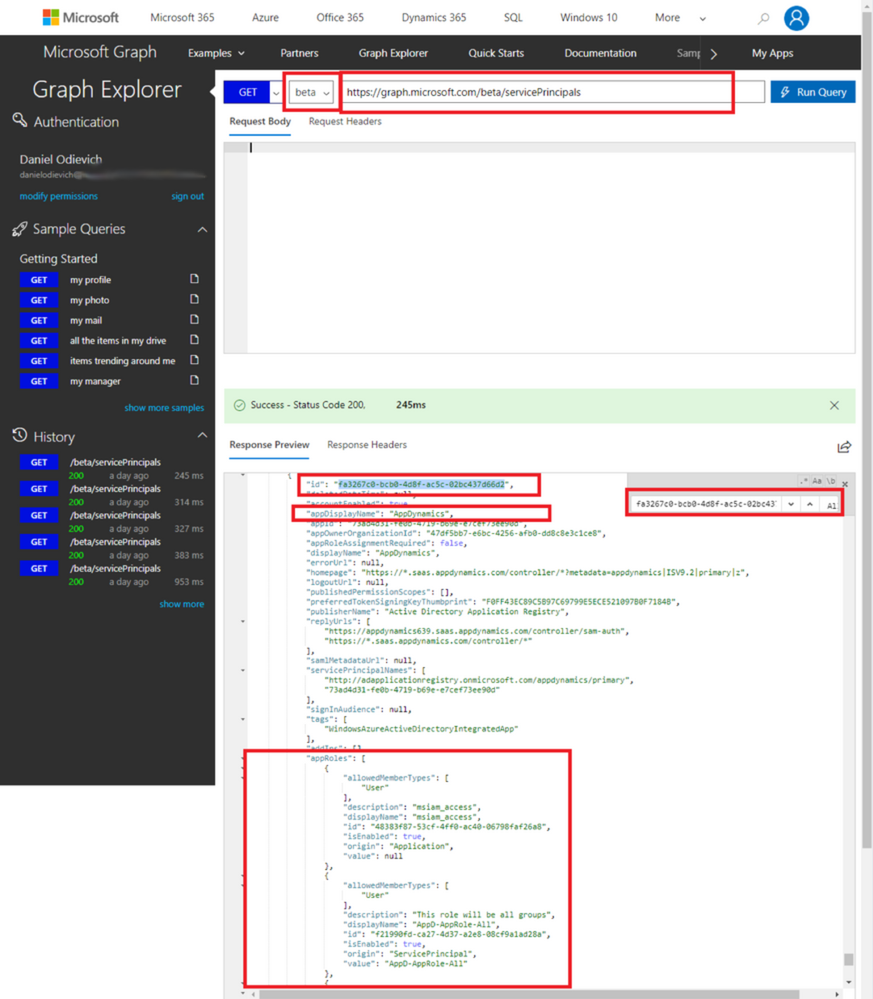 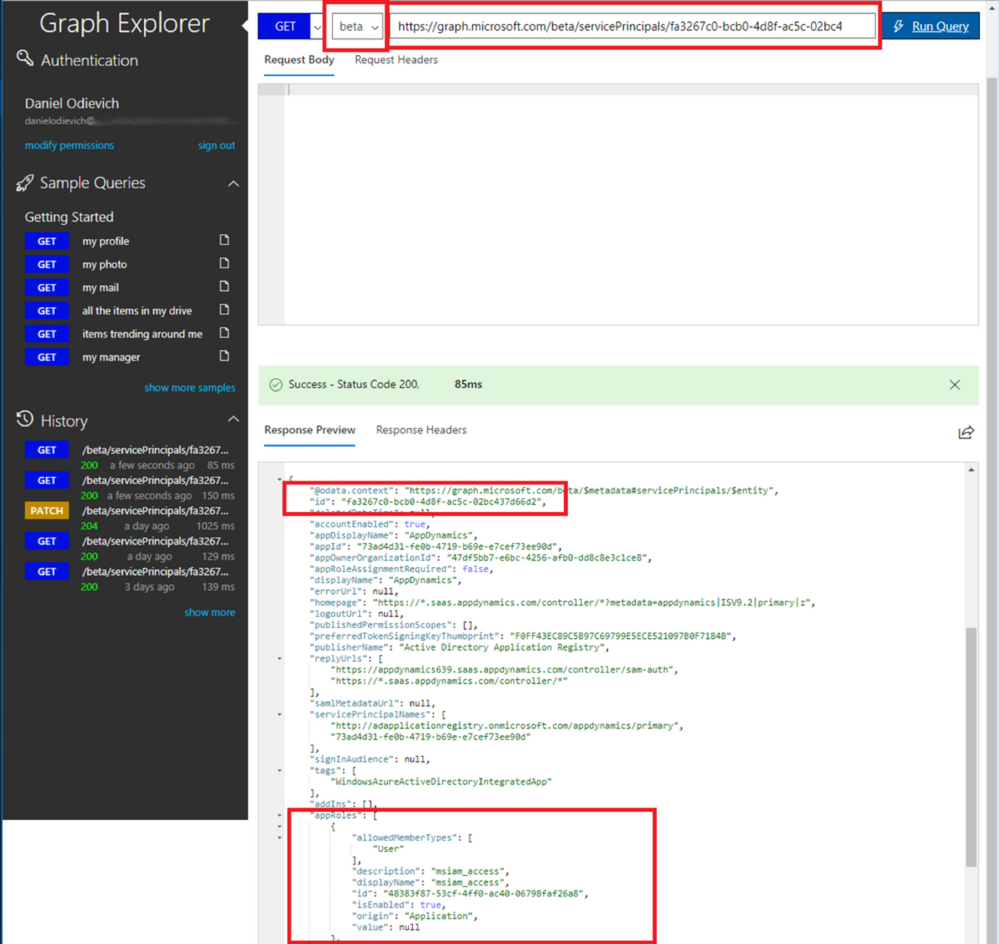 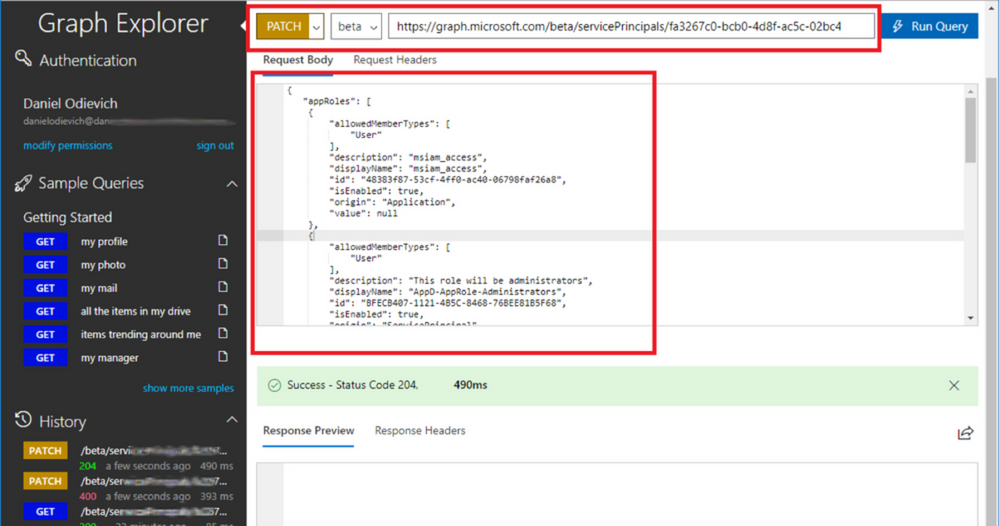 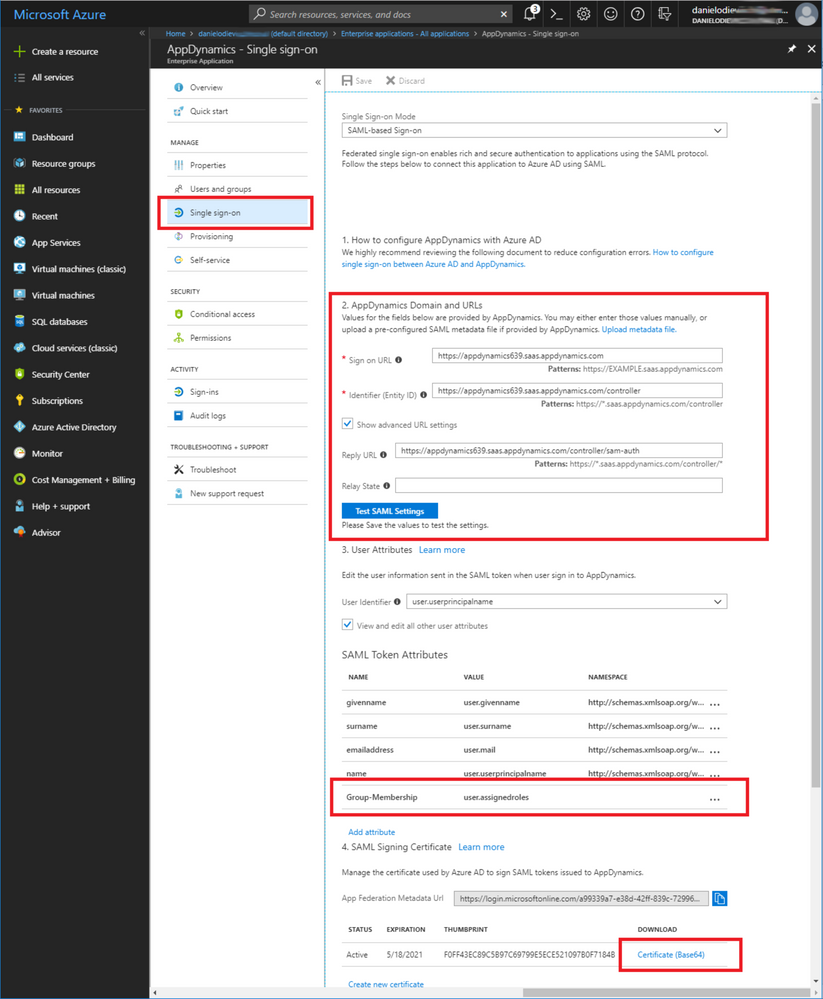 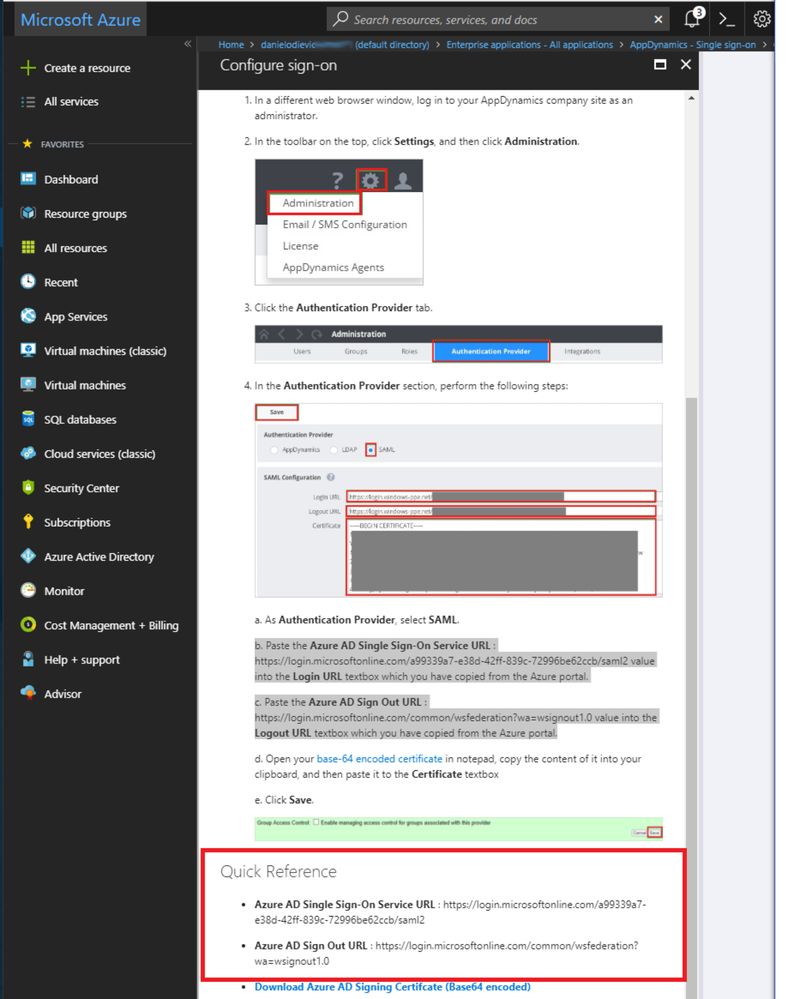 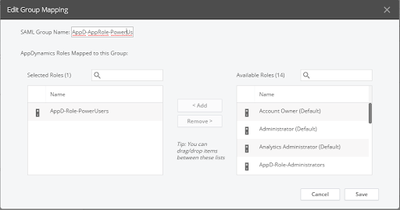 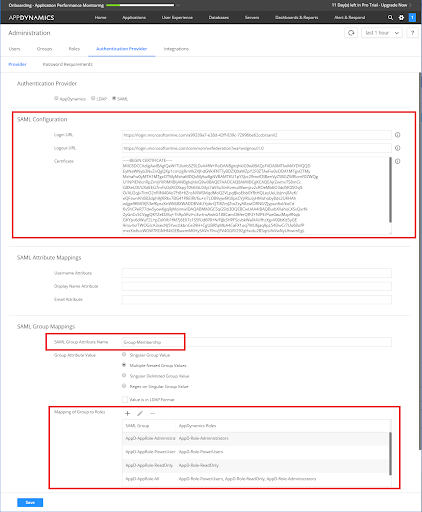 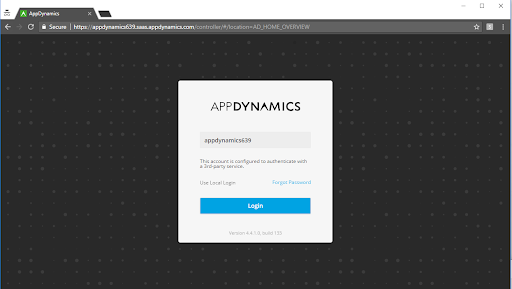 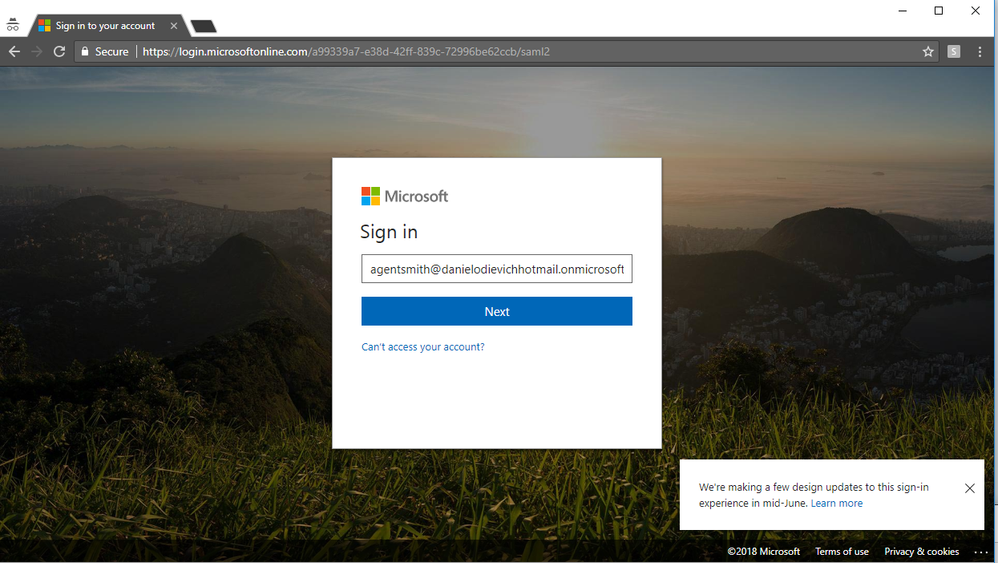 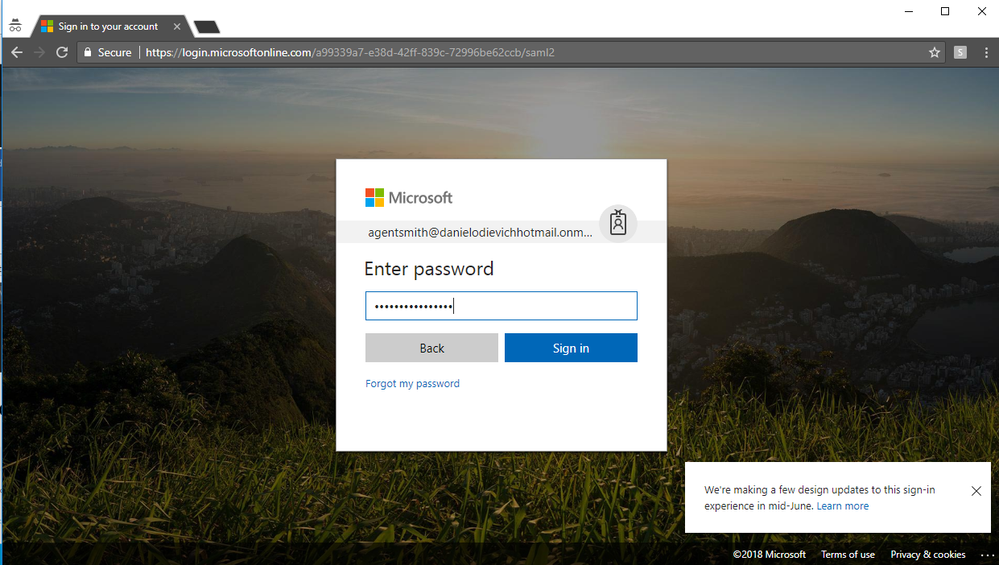 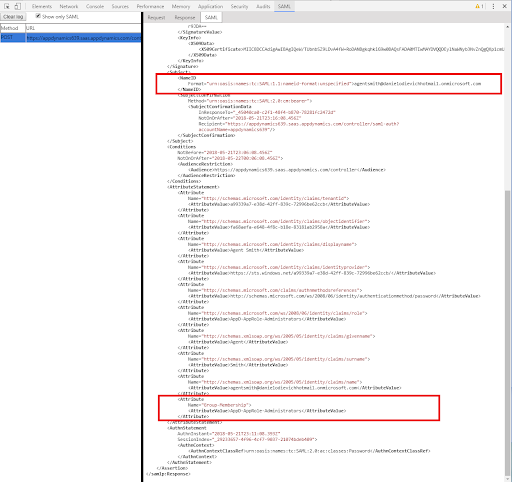 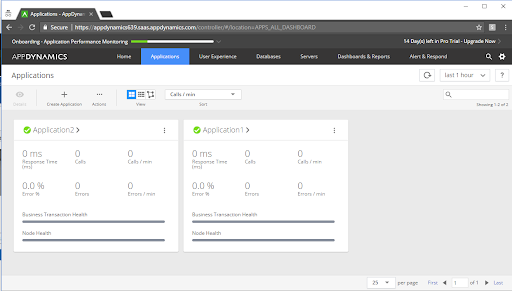 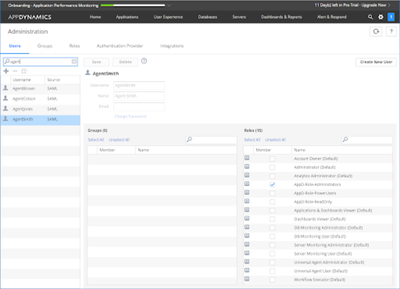 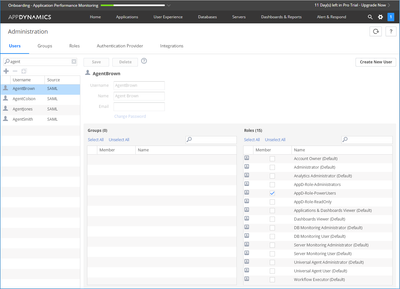 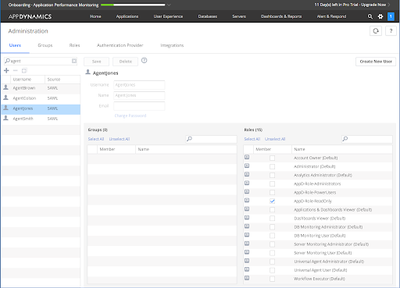 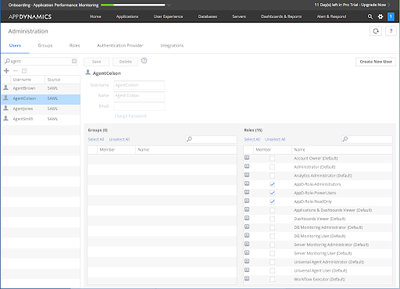 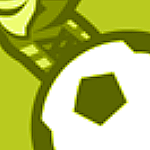 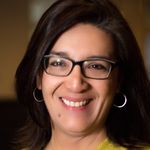 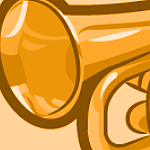 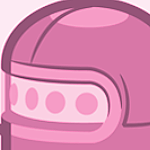 Regarding Step 5 (Create Roles for AppDynamics Enterprise Application), where it says: [...] Azure management UI does not provide ability to create those roles.

App roles in Azure can now be added through the UI:
https://docs.microsoft.com/en-us/azure/active-directory/develop/howto-add-app-roles-in-azure-ad-apps

Thanks for the update, @Primoz.Rajbar  — I'll queue the article up for revision.